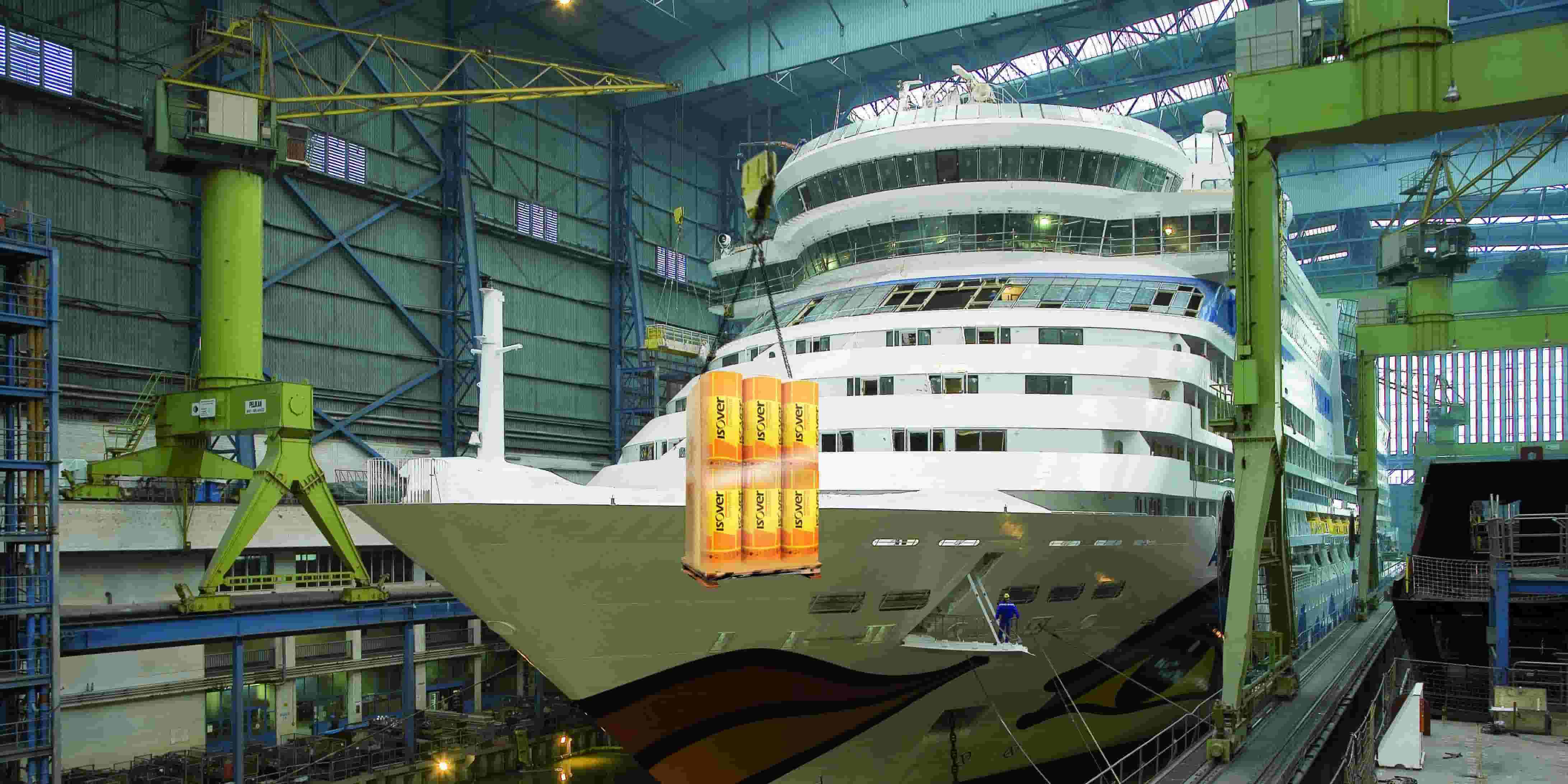 Insulated with our ULTIMATE® marine product range, the AIDAdiva is the first of a series of luxurious cruise ships built by Meyer Werft for Aida Cruises

The AIDAdiva is the first of a €2bn order for six new ships being constructed for the German-based cruise operator Aida Cruises, a subsidiary of P&O.

The AIDAdiva, which costs approximately €315m, was built by Meyer Werft at its Papenburg yards and is the first in the Sphinx-class of vessels that will have a gross weight of 69,200t. The AIDAdiva is able to carry 2,050 passengers (1,025 double-occupancy cabins) and has a crew complement of 646.

The ship's propulsion and power systems (SISHIP PAX technology) were supplied and installed by Siemens Marine Solutions. The ship is powered by two diesel-electric main propulsion synchronous units each with an output of 12.5MW, which allow speeds of more than 21kt. The diesel-electric propulsion systems have also been designed to be environmentally friendly with drastically reduced exhaust emissions at normal loads. A SISHIP DRIVE MV system allows RP3 50% (meaning there will always be 50% propulsion power even with flooding of one water tight section). The ship has two bow thruster motors of 2,300KW and two stern thruster motors of 1,500KW each. Power is provided by four generators of 12,000kVA and is distributed by two main switchboards (11kV), four main ring units (11kV) and eight distribution transformers (1,000 to 3,500 kVA). The engine room onboard is controlled by the SISHIP IMAC system, a process control system which controls and monitors all of the ship’s main systems digitally (uses local area networks that cuts down on the quantity of cabling required onboard) and also provides a safety management system, air conditioning control and a fully redundant emergency shutdown system. There are 29 operator stations and 14,000 I/O switches to control the systems.

The ship includes state-of-the-art communications systems that have only recently become available on cruise ships. Cisco has installed its Catalyst 3560 and Catalyst 2960 compact switches for use in mobile telecommunications and internet applications in conjunction with Sea Mobile Enterprises (service was initially provided by Geolink, which was acquired by Sea Mobile in early 2007). To address the problem of cooking smells emanating from the galley and the removal of waste gases, the Aida Diva features oxytec air purification systems, which use a UVC/ozone cleaning system (using a photolytic oxidation process).

The ship’s lighting system is managed by the DALI light management system (from Siemens) and the lighting units were supplied by Osram. The lighting systems for the public areas of the ship were designed by Hilton Jones and installed by Martin Professional. Many of the entertainment areas on board are lit using LED (light emitting diode) systems.

Discover U SeaProtect one of the best solution in Marine 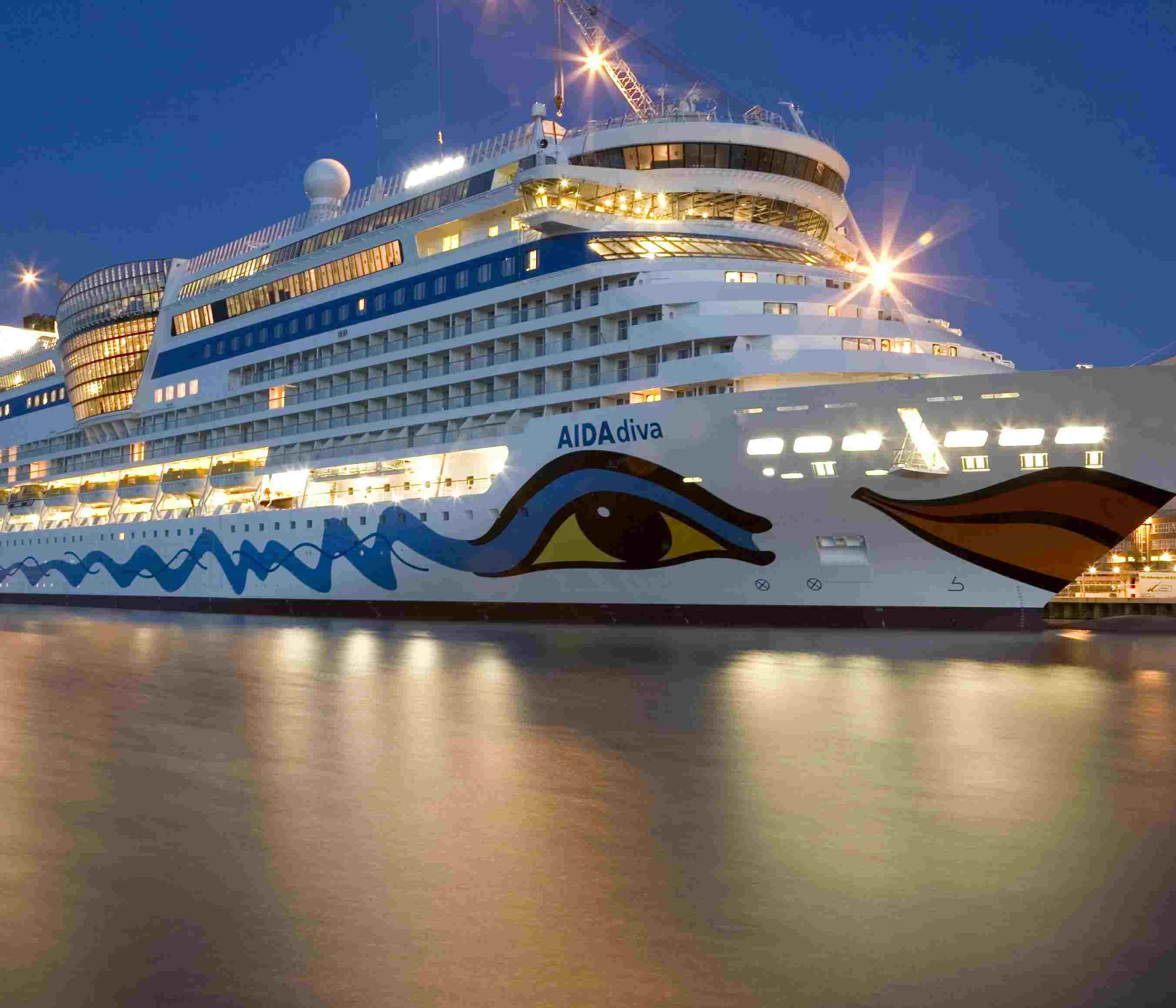 The AIDAdiva is the first of a €2bn order for six new ships being constructed for the German-based cruise operator Aida Cruises, a subsidiary of P&O.